A message to our Customers, Suppliers, and Friends regarding service during the COVID-19 pandemic

Behind an unmarked door, the secret surveillance bunker in the bowels of Maryland’s largest casino was humming with activity. A manager on the gambling floor at Maryland Live had called in some suspicious behavior from one of the table-game pits, and the surveillance supervisor was blurting camera numbers like a quarterback calling an audible. 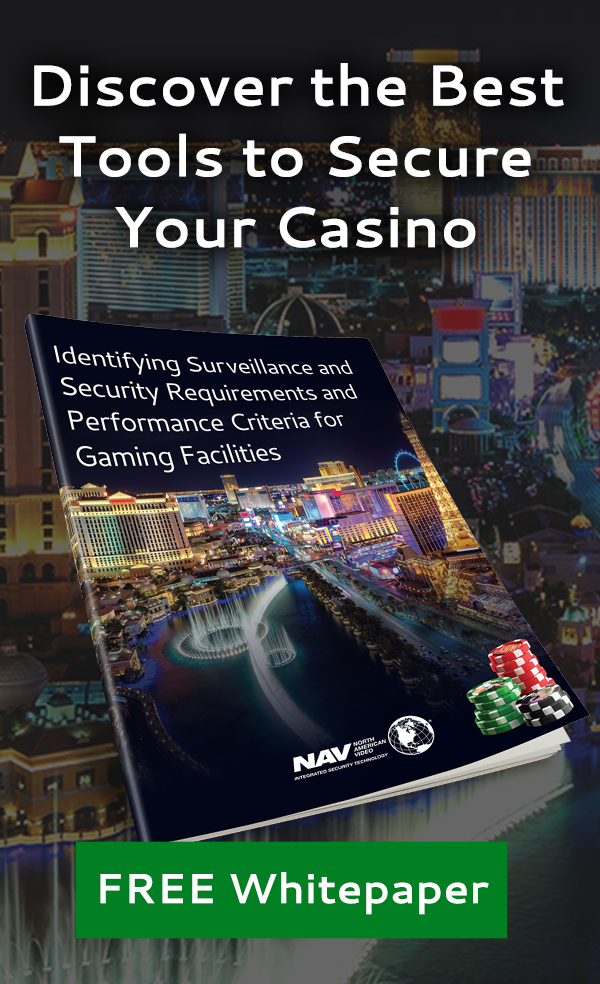 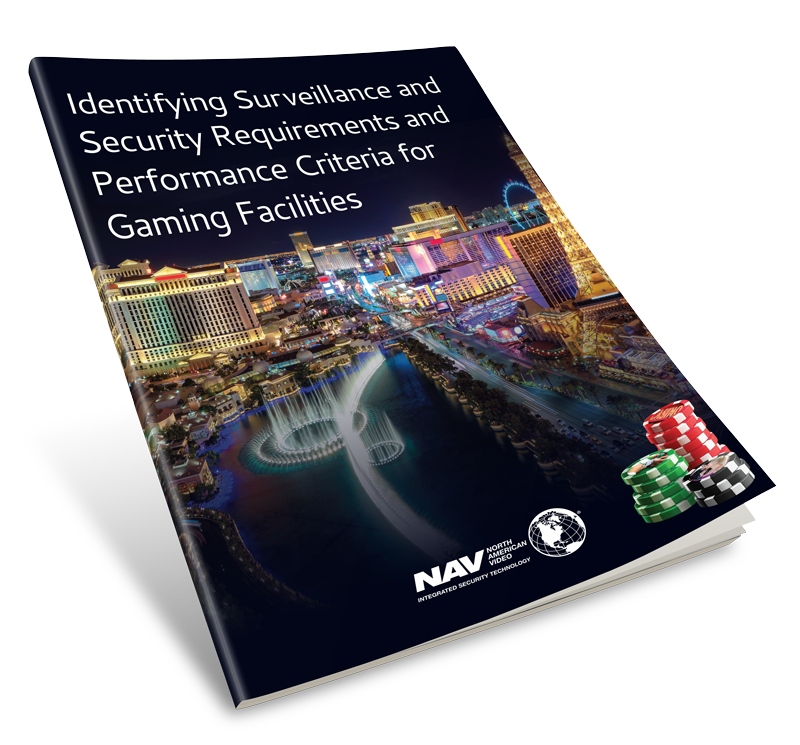